How to decide to depart from the 80 km/h speed limit without causing accidents? The new speed limit was introduced on 1 July 2018 outside built-up areas on all single carriageways without central separation, with the exception of overtaking slots, which remained at 90 km/h.

Within the framework of the projected Act on Mobility Orientation (LOM), it is envisaged to give the possibility to the presidents of the County Council, mayors or presidents of intermunicipal associations to depart from 80 km/h and raise the speed limit to 90 km/h.

Single carriageway roads are the most dangerous roads

Single carriageway roads outside built-up areas, on which the speed limit was lowered on 1 July 2018, are roads that account for a large proportion of serious accidents. They account for 55% of all road deaths. They are not equipped with the safety features specific to motorways or dual carriageways (separation of both traffic directions, hard shoulder, level junctions, etc.) allowing long distance traffic to travel at high speeds.

During its previous mandate, the Experts Committee recommended lowering the speed limit to 80 km/h on all single carriageway roads in its report Recommendations in order to reduce by half the number of fatalities or injured people by 2020.

Consult the fatality share of main roads for each French county. 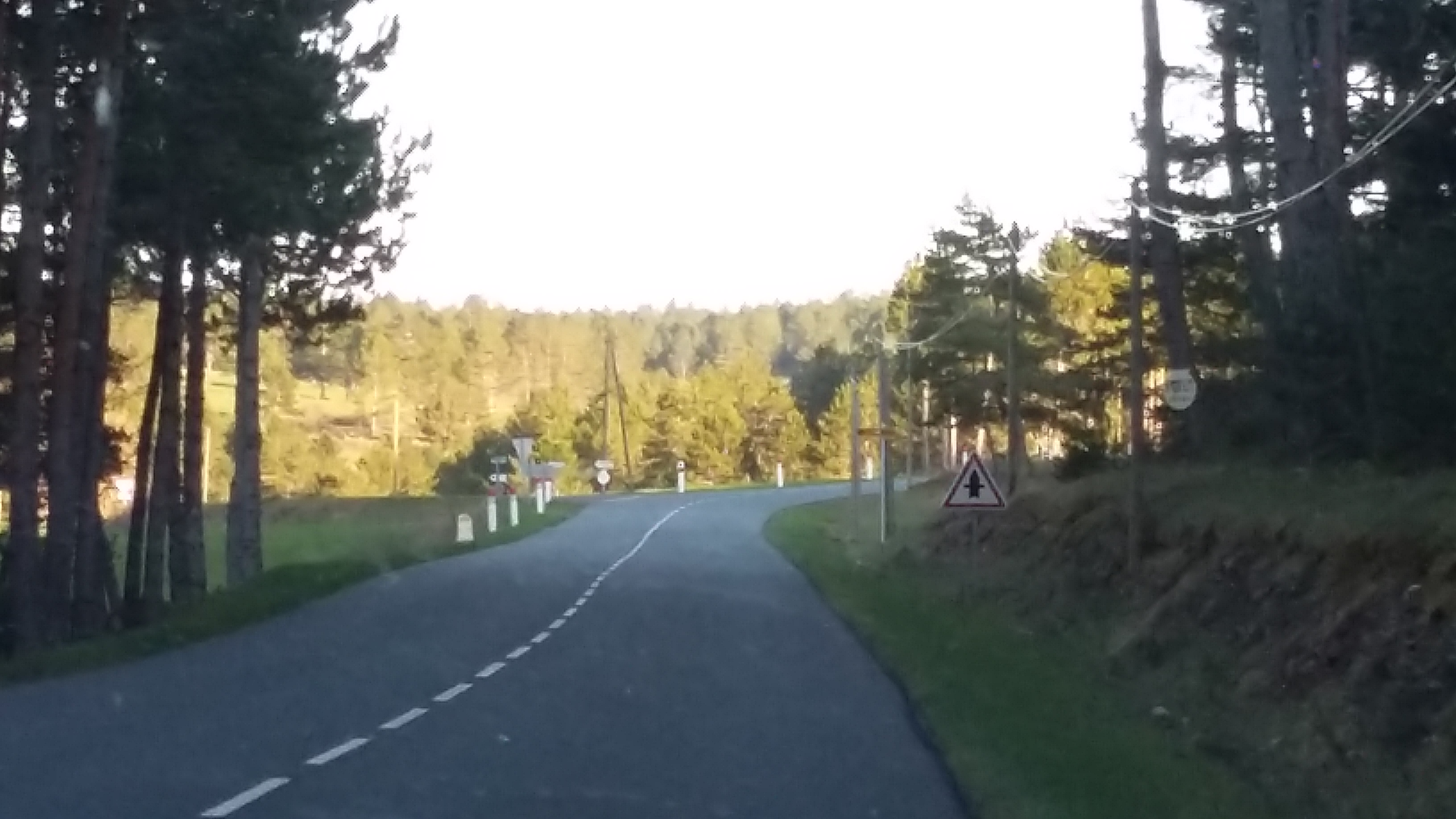 With such a situation, which roads should be put back to an 90 km/h speed limit ?

Once the LOM has been promulgated, before adopting the decree departing from the 80 km/h speed limit, the traffic authorities will present their project to the County Road Safety Commission (CDSR). The CDSRs, chaired by the Prefect, include representatives of the government, of local authorities and of road user and victims associations. According to articles R. 411-10 to R. 411-12 of the Highway Code, they must in particular ensure "the harmonization of vehicle speed limits on roads open to public traffic".

The purpose of the experts committee's note is to propose an approach that enables decision-makers to assume their responsibilities on the basis of objective elements. In particular, the annex to the note indicates the key steps that should be taken to ensure that the CDSRs have the necessary information to assess the project.

An global road safety assessment of the county road network:

The road safety overview will look at the distribution of serious accidents by road type. In general, main roads contribute much more to serious accidents than their linear share. Thus it will be necessary to calculate over a period of 5 years:

The road operator shall indicate the type of road as per referred to above to which the sections proposed for derogation belong. To ensure a good understanding of the road for the road user, the sections will be at least 10 km long.

Objective pursued by the road operator :

Road operators will have to highlight the gains sought that justify a departure, and compare them with the risk of an increase in serious accidents potentially linked to the increase in speeds.

Uses not compatible with a departure from the 80 km/h speed limit :

Traffic and speed measurements of motorists and heavy goods vehicles will be carried out on a straight stretch of at least 500 m of the section under consideration. The following criteria, which would present a high risk of aggravating the accident in the event of an increase in the speed limit, are not compatible with a departure from 80 km/h:

Soft or slow mobility must be preserved. The presence of the following elements on the section is not compatible with a departure from 80 km/h:

When the departure is implemented, the infrastructure must have the following minimum characteristics: 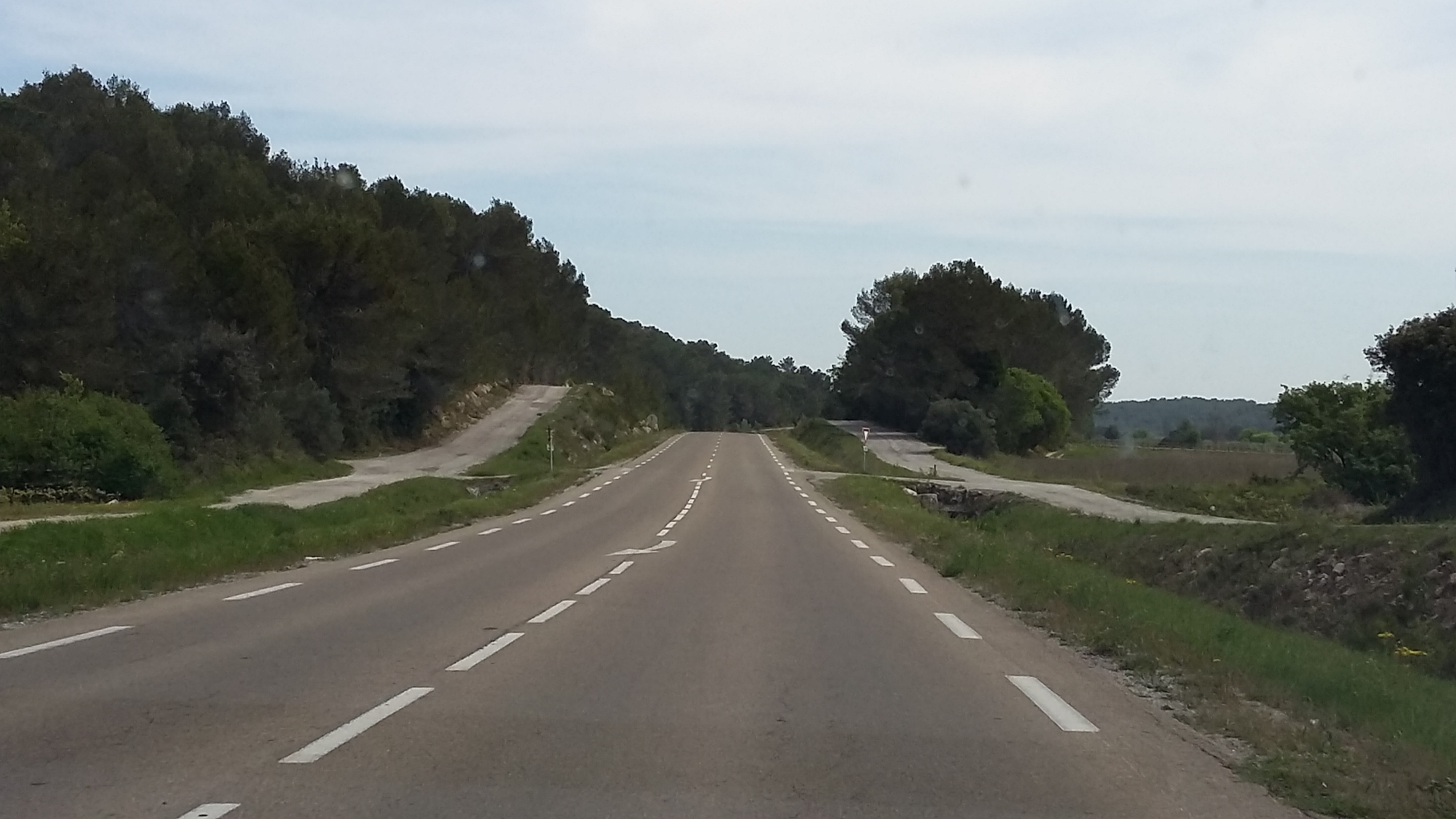 Alternating between 80 and 90 km/h limits on three-lane sections generates in some cases a distraction related to the frequency of speed limit changes. Indeed, some of these sections are equipped with alternating very short overtaking stretches (a few hundred metres).

For these sections, work on the redistribution of stretches will be an essential complement to a proposal for a departure at 80 km/h in the opposite direction in order to reduce the number of stretches and significantly increase their length (ideally 1 km) to limit excessive speeds and dangerous moves at the end to complete the overtaking.

In order to evaluate the departure from the 80 km/h speed limit at the local level, the road operator will implement a system to monitor speeds and behaviour. In addition, they will forward to Cerema and ONISR, in charge of evaluating the 80 km/h, the precise locations of the departing road sections, as well as the dates of application of the departure from standard.