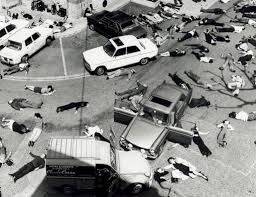 From the post-war period to the present day, around 700,000 people have been killed on French roads.

The improvement of road safety results from action taken on three...

Road safety research is an essential element for progress in the fight against accidents. The challenge is to understand the complex mechanisms of the accident and the...

The Road Safety Directorate (DSR) organizes, between 2023 and 2027, an annual session of calls for projects aimed at all scientific... 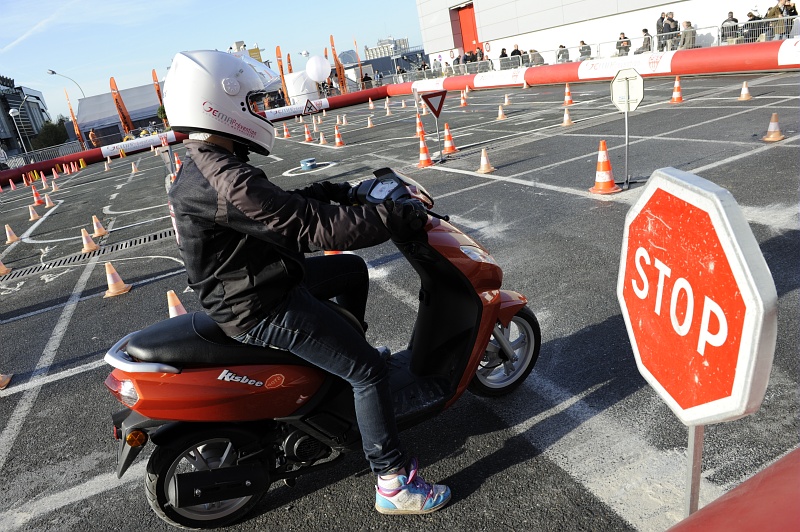 The Highway Code gathers regulations and laws that govern travel on road space.

Whether on roads or highways outside urban areas, streets or boulevards within urban... 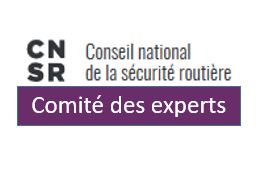 The Committee of Experts

Following a call for candidates launched on 17...